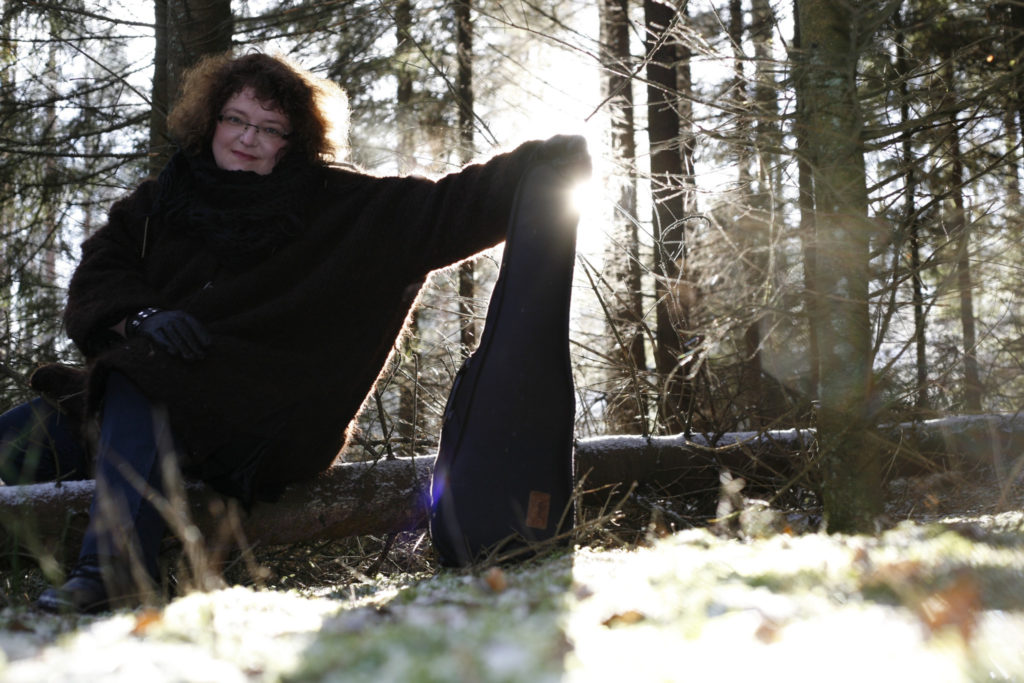 Violinist Kreeta-Maria Kentala is an acclaimed soloist and chamber musician, educator and a renowned pioneer of the Finnish baroque music scene. A descendant of strong Ostrobothnian folk music families from both parents’ side she  makes herself equally at home with music from baroque, classical and romantic ages and folk music. Her recording Side by Side combines her passions and has received excellent reviews and praise by critics as well as the audience.

Kreeta-Maria Kentala is a regular visitor to orchestras as a soloist and as a concert master, also leading orchestras from the concert master’s position.  Starting in 2016/17 Kreeta-Maria Kentala puts her educational duties aside for a while and concentrates fully on her artistic projects. Combining genres and eras, mainstream composers and less known names is the trademark of her content planning. Her solo repertoire includes concertos by Antonio Vivaldi, Francesco Maria Veracini, Johann Sebastian Bach, Johan Helmich Roman, Erik Tulindberg, Erik Ferling and Wenzel Pilch. Her instrument is a Giovanni Battista Rogeri baroque violin (Brescia 1691), owned by the Finnish Cultural Foundation.

Kreeta-Maria Kentala has received several awards of her recordings. On her soloalbum Side by Side she combines  J.S.Bach’s solo partitas with folk music of her native region in Ostrobothnia. On Barocco Boreale’s recent release she plays the solo parts of Antonio Vivaldi’s Four Seasons.

As passionate as of playing Kreeta-Maria Kentala is of teaching. Before moving back to her Ostrobothnian home town Kaustinen, she was a lecturer in baroque violin at the Sibelius-Academy and violin at the West Helsinki Music School. She is currently a lecturer of baroque music at the Novia University of Applied Sciences (Jakobstad).

Ostrobothnia is a region located in Western Finland and along with autonomous and monolingual province Åland, one of the two Finnish regions with a Swedish-speaking majority. Ostrobothnia takes pride in its particularly strong musical roots. There are families – Kentala being one of them – with several musician generations, dating back as far as 17th century to the time when Finland was still a part of Sweden

Tweets by @HansuWellSpoken
© 2016 All rights reserved.